People tell me they think of “whimsy” when they look at my illustrations. But I have no idea what they are talking about. I work hard to make them look natural. And I always am trying to learn how to make them more desirable to look at, like the backgrounds; the most important part of a picture and hardest to do (except for the faces). I can’t do them purely from my subconscious, as some artists pretend to do. 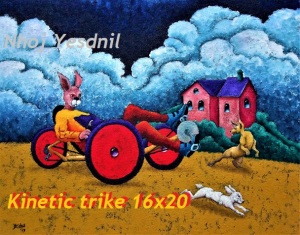 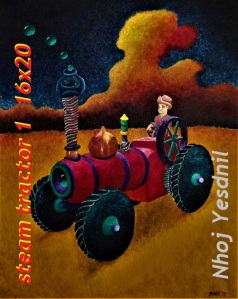 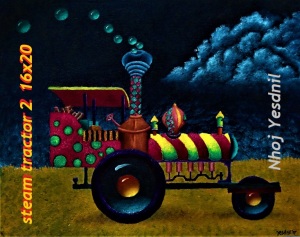 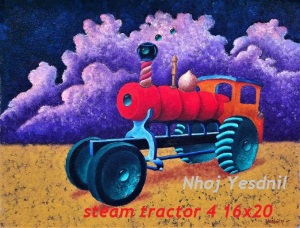 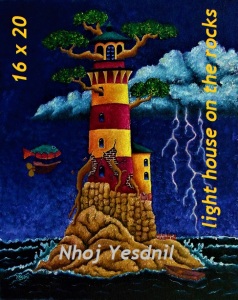 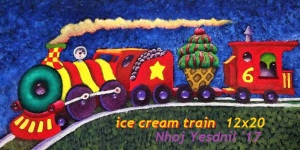 Some contemporary painting is illustrative, and the best of it implies a complexity that goes beyond the literal. But this isn’t the objective of illustration.

The problem is that illustration is too often perceived in terms of painting. It is literal, and by consequence, is often seen as simplistic when compared to painting. If modern art schools had not taught every one that simplicity of abstraction, is “art” then N.C. Wyeth’s illustrations would be the norm of illustration.

During the golden age of print media (a period that started somewhere just before, and ended somewhere just around the middle, of the 20th century), most illustrators did not have much influence over the content of their work. The exceptions were author/illustrators and creators of books where the illustrator had full rein over both image and story.

Now that e-books are easily produced by artists, I expect to see more people like me that just want to by pass the commercial editors that control art and writing; and go directly to the consumer. But now that modern art has destroyed the narrative skill quality of art, it is hard to find people that know how to do visual story telling, and have it also be a picture that is a pleasure to look at long enough to keep it on your wall. Not that every one likes to sit and look at a painting.

Arthur Rackham, N.C. Wyeth and Howard Pyle are my most favorite illustrators.